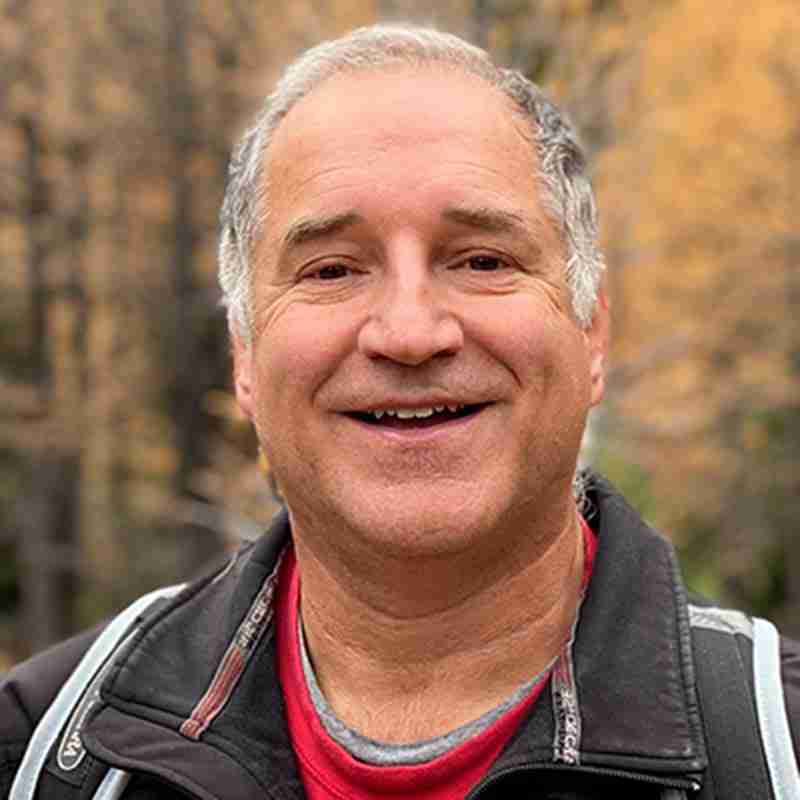 John Tiberio has been involved with GLA Haiti since 1998.  He has been to Haiti eight times, mostly volunteering with GLA.  As a long time supporter of GLA, he has often led teams including one shortly after the 2010 earthquake to help GLA sort and distribute much needed supplies to the Haitian community. He has a heart for Haiti, speaks French and tries to speak Haitian Creole (not very well).  John and his wife have 6 children, aged 12 – 26; three biological, and three adopted (two are Haitian born). In 2021, John became Treasuer of God’s Littlest Angels US.

This is the heading

God's Littlest Angels is providing exceptional neonatal care and a safe haven to the smallest, sickest, and most vulnerable children of Haiti.

Get to Know Us

God’s Littlest Angels is a registered 501(c)3, all donations are tax deductible to the fullest extent of the law. All contributions designated for specific projects shall be applied to those projects, and we may assess a percentage to be used for administering the gift. Occasionally, we receive more contributions for a given project than can be wisely applied to that project. When that happens, we use these funds to meet a similar pressing need.