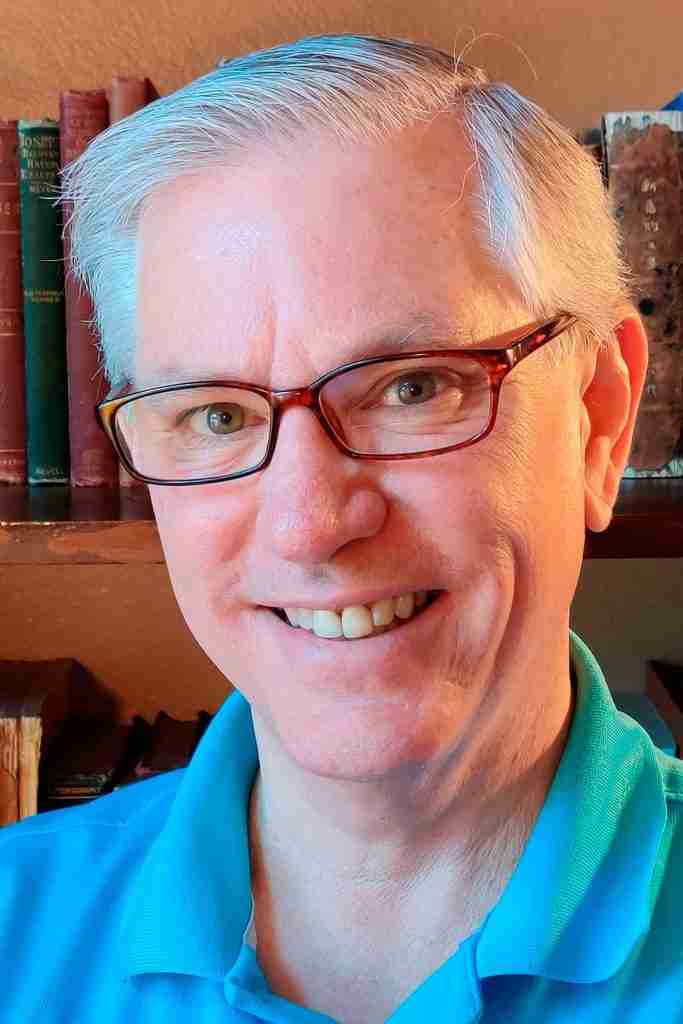 The Board of Directors would like to introduce Stephen Higgins.

The Board of Directors has been prayerfully and earnestly seeking a new Executive Director since early spring of this year. Within our extensive and rigorous search we have interviewed several candidates over the past 6 months; while also diligently seeking who God was calling to this position. We are now thrilled to announce the new Executive Director of God’s Littlest Angels:  Stephen Higgins!

It is with great joy we welcome Stephen to the GLA team. Stephen joins us from Colorado Springs, CO where most recently has been the teaching pastor at Bethel Lutheran Church. Stephen received his masters of theology from Hope International University in 1985, and then went on to pastoral ministry, founding a church in Akron, OH in 1988. He moved on to church growth ministry in the 1990’s, eventually becoming president of Williamson Christian College in 2009. Stephen’s passion is teaching and advancing non-profit organizations in development and improvement. Since 2003, Stephen has been the founder and consultant for the Briarwood Group in Colorado Springs, CO, creating transformational training programs for nonprofit organizations. He has also taught as an adjunct professor for Leadership and project management classes with Colorado Christian University.

“Being confident of this, that he who began a good work in you will carry it on to completion until the day of Christ Jesus.” Philippians 1:6 NIV

Stephen brings much knowledge and vision to GLA, with a passion for seeking God’s will in Haiti. He has helped develop Christian ESL (English as a second language) programs and has international experience leading pastors, church leaders, and nonprofit organizations in Africa, Israel, Dominican Republic, among many others. Stephen has already brought together a prayer team from across the globe to be fervently praying for the mission of GLA.

Please join us in praying for Stephen and the rest of the GLA team in this new season and for God’s continued providence for His Littlest Angels in Haiti.